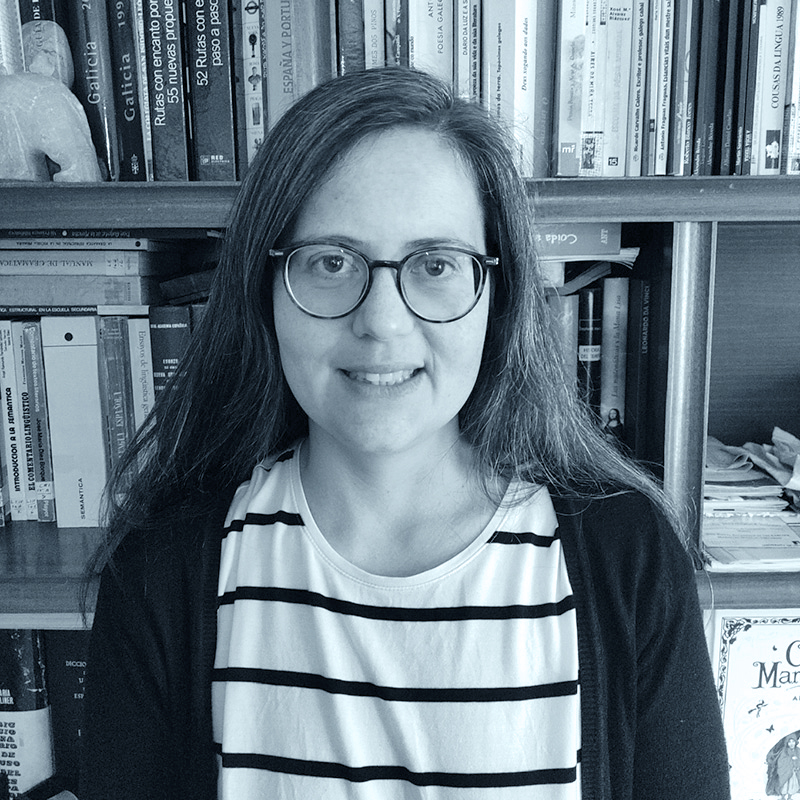 Beneath the large political constituency that constitutes a kingdom is, in general, a structure of varying complexity that articulates the territory and facilitates the exercise of power over it. Its knowledge and study is conditioned by the preserved sources as well as by the chronological moment, because we are not dealing with fixed and continuous structures throughout the medieval period, but in constant evolution, with rhythms and schemes specific to each territory. These general ideas are applicable without any kind of doubt to the the kingdom of Galicia, for which the sources present a complex panorama from the point of view of the administrative organization in which it is not easy to draw up a list of entities or to establish specific characteristics or a closed list of toponyms with which each of these constituencies was designated.

This presentation proposes a tour of the different elements that made up the administrative organization of the medieval Galician kingdom, paying special attention to the period before the final reunification of León and Castile with Fernando III in 1230. As stated in the title, the situation is comparable to that of a puzzle , and the work of the investigation involves identifying the pieces and finding the place where they fit; three of them are the lands, the counties and the territories, to which are added others perhaps less known such as the committed.

In the first part we will attend to the question of lexical diversity, one of the main problems we encounter when approaching the study of the administrative organization of the medieval Galician territory; many of the terms used live together in time and even appear in close dates accompanied by the same toponym. We will illustrate this complex reality by means of examples taken from documentary sources, such as the case of Présaras, well known thanks to the documents from the tombs of Sobrado, and which appears in the texts as territory, county, committed or val.

After a more theoretical approach but supported by concrete case studies, and which must necessarily be brief due to the limitation of available time, the second part will address the question of what those entities were, with their own names, and how they were distributed throughout the Galician territory, emphasizing the difficulties that exist when trying to set the limits of each one. There are few documentary witnesses that we have preserved in which the profile of an entity is described precisely with enough detail to be able to trace it on a map, and even in cases where there is such a description it is not always easy to identify each of the places indicated. Practical examples of reconstructions with varying degrees of success will be presented, emphasizing their exceptional character.

From a methodological point of view, we will allude to the different options we have for the mapping of the administrative units of the medieval Galician territory, also showing the options chosen by other authors. On the one hand, we have the location on the map of each constituency by means of the name only, without drawing dividing lines or representing the points that correspond to each place associated with it. Another possibility is the representation by means of clouds of points, which correspond to a place that appears in the documentation associated with a certain name of a territorial entity and which added together allow us to know the area it would occupy. A third option is the interactive map, the more recent tradition but with wide possibilities such as including more associated information or reflecting the cases in which the ascription of a single place to two different entities is documented.

With all this, it is intended to present an overview of the territorial organization of the Kingdom of Galicia, trying to show how it is possible, pulling the thread of the documentation, to piece together and join the pieces that made up the network of entities that structured it.

With a degree in Medieval History, she is currently a doctoral assistant professor at the University of Valladolid. His doctoral thesis, defended in 2017 and with the title The space of the western peninsula and its territorial organization (ca. 700-ca.1250), focuses on the study of the northwestern peninsular territory, mainly Galician, during the central centuries of the Middle Ages. He continued with this line of research in his postdoctoral process, with special attention to cartography. He is a member of the research group "Scripta. Writing, thought and society" of the USC, and external collaborator of the CODOLGA project (Ramón Piñeiro Center for Research in the Humanities). He has participated in various projects both regionally and nationally, and has carried out research stays in Portugal (University of Porto), Austria (Institute for Medieval Research, Austrian Academy of Sciences) and England (University of Birmingham). Among his publications, the monograph stands out 'Ad tudensem ecclesias que in vicio sunt': the organization of the space of the old diocese of Tui in the North of Miño (Valga, 2018) and the articles “Presares: comitatum, commisso, territory? Documentary and spatial dimension of an abandoned toponym” (2019), “A cartography for the once counties of the diocese of Lugo: a new approach to the 'Parrochiale Suevum'” (2020, co-authored with Luis M. Ibáñez Beltrán) and “Alfonso X and the organization of Galician space: the end of the tenentes? (2021). In the year 2022 he created the web page Mapping medieval Galicia, which presents an interactive map with the provisional results of the reconstruction of the organization of the Galician territory in the Middle Ages (https://mapagalizamedieval.wixsite.com/cartografando-a-gali).

This website uses its own and third-party cookies for its proper functioning and for analytical purposes. By clicking the Accept button, you agree to the use of these technologies and the processing of your data for these purposes. Set up and more information
Privacy